In the Zhytomyr region, the practical actions of the units of the separate airborne assault brigade of the Airborne Assault Force of the Armed Forces of Ukraine continue in the framework of tactical exercises with live fire. 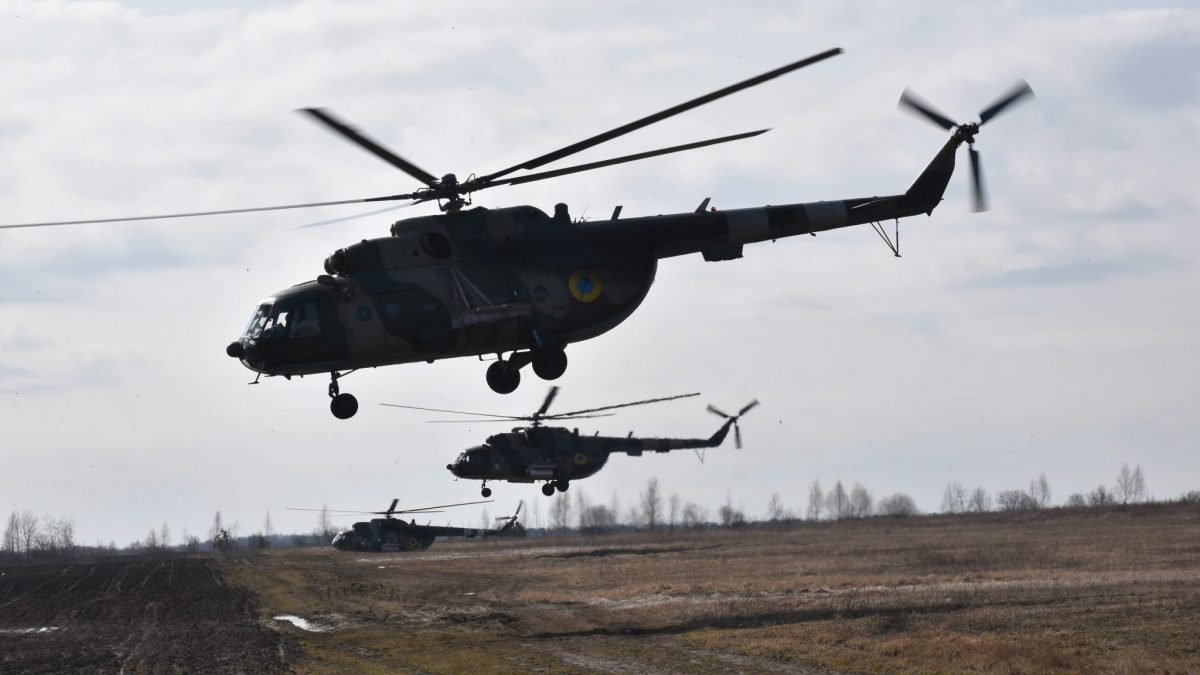 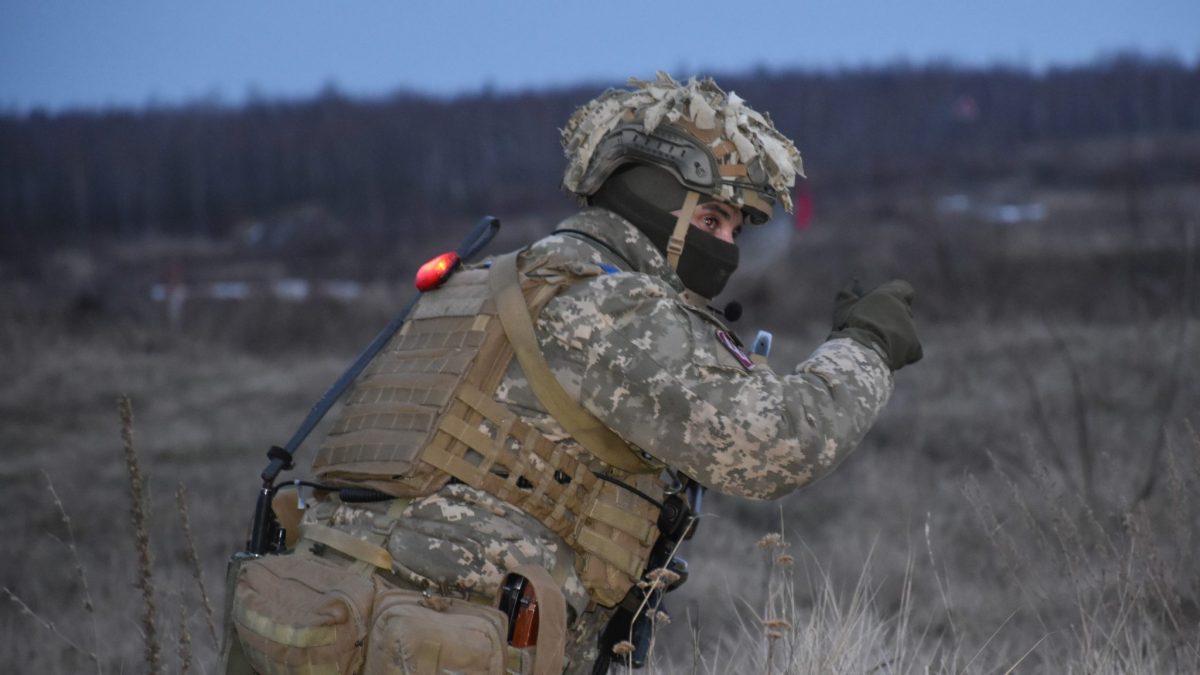