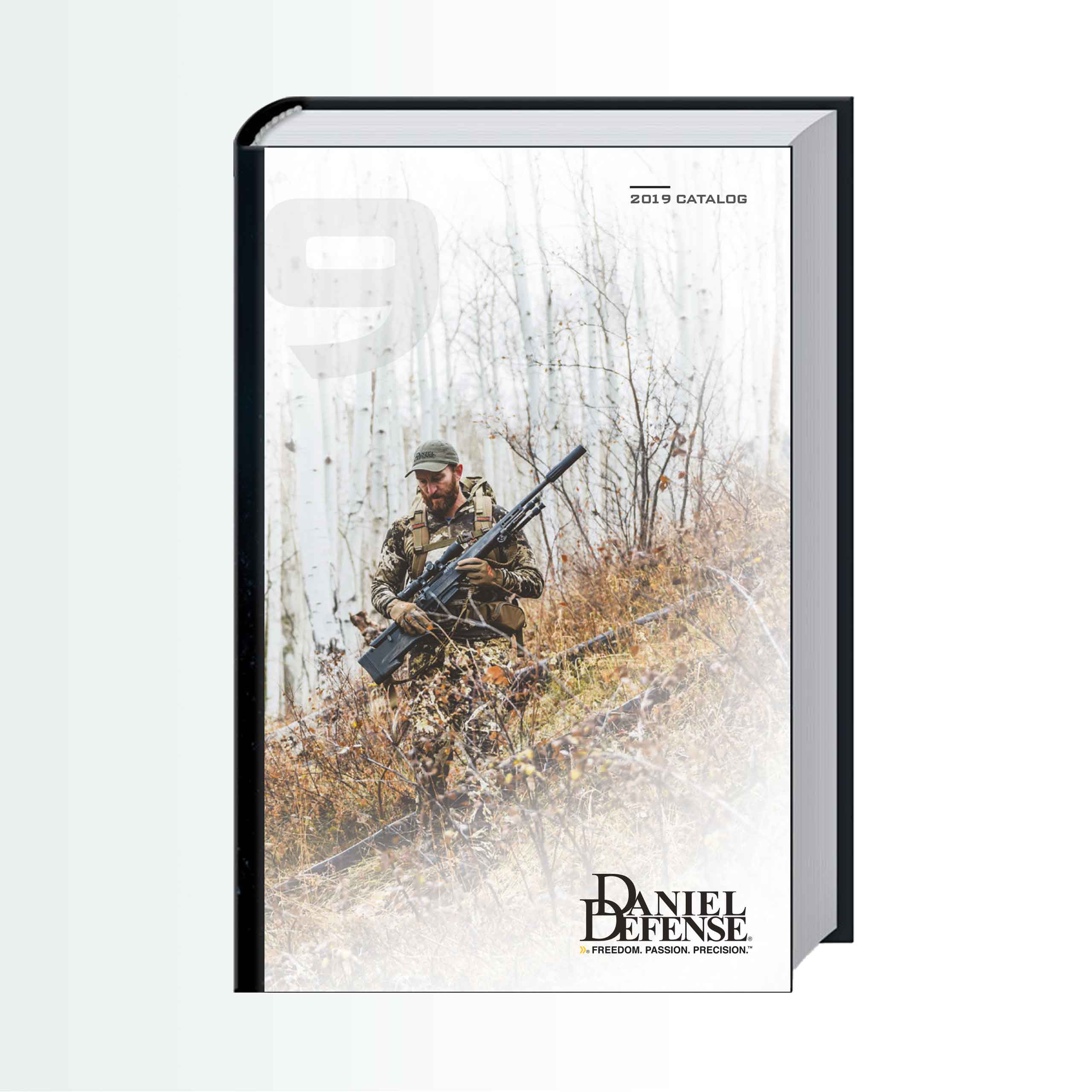 At the end of the 20th century, an experienced artillery and arms enthusiast, Marty Daniel, had many ideas for upgrading and improving his M16 carbine, he could not find the parts he needed on the existing market. The thirst for activities, talent and inspiration fused together, and Marty began to produce small batches of his own products - antabok and various straps. To his surprise, production began to be in great demand.

From this moment, the story of Daniel Defense begins. Marty isolated a small workshop, which was located on the territory of another company owned by him, and built a full-fledged modern plant in Black Creek, Georgia, USA with a steady demand for products. The next few years turned out to be extremely successful for the company, with the wave of success the release of the innovative AR-shaped carabiner DDM4 began. This led to the need to increase production capacity and in the city of Ridgeland in South Carolina was built a huge plant with an area of ​​over 2500 m2.

That allowed Daniel Defense to take on new heights in producing high-quality weapon accessories and weapons. Daniel Defense has begun to release the heart of any rifled carabiner - the trunk. Becoming one of the five factories in the world that produce cut trenches by cold forging, the company concentrated its efforts in this direction, and by 2014 the volume of production of trunks has reached the bar of 14 thousand units of production on a monthly basis. This was followed by new investment in equipment, which allows the company to be at the cutting edge of scientific and technological progress and supply its numerous customers with products of the highest quality.

The result was the company's turnout in the arms industry, and the conclusion of contracts for the supply of its products with the defense ministries of such powerful countries as the United States and Great Britain. Despite the success achieved, the owner of the company is not going to stop at the achieved and plans to continue to move in the chosen direction, according to his motto: "Easier, stronger, better."